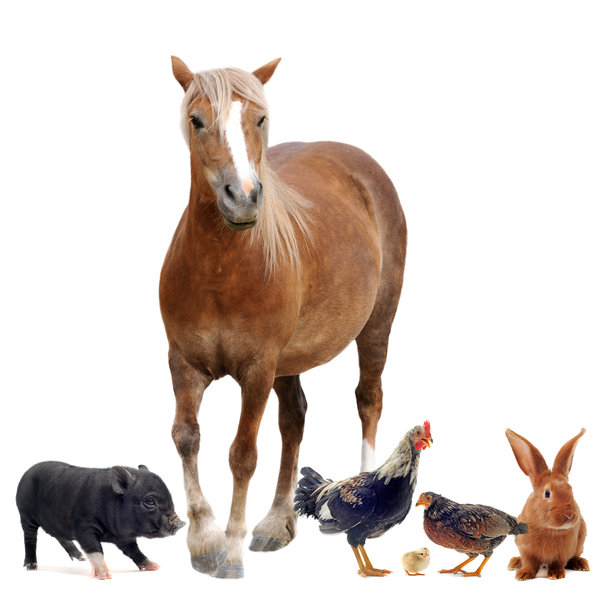 Vegan wine is less common than you think…

You may think that because wines and ciders are made from grapes and other fruit, that they would naturally be vegan-friendly. The problem is that you would be both right and wrong to do so. Wine itself is naturally vegan; you don’t need any animal products to make wine. Unfortunately, many winemakers do use animal products during the production and bottling process. Luckily, Flying Fish Winery is one of the few places where you can make vegan wines and ciders.

The issue arises after the wine is made; during a process called fining.

To understand fining, imagine a bottle of young wine with cloudy or hazy contents. This haze is perfectly natural, and consists of various colloids and other particles that result from the fermentation process. It isn’t bad for you, but it can detract from the appearance of the wine. The good news is that wine will naturally clear over time as the haze settles out. The bad news is that this can easily take a few months to happen.

Sometimes a winemaker wants to clear wine sooner, and that’s where fining agents come in. Fining agents are fine powders that bind with the particles in the haze so they can be easily filtered out. It doesn’t change the taste of the wine; it just enhances the appearance.

So what’s the problem?

The problem is that unlike Flying Fish, many commercial wineries and u-brews use animal derived fining agents to clear your wines. A partial list of these compounds includes:

You could argue that these agents are filtered out at the filtering stages; the catch is that sometimes there may be residue left behind. Even if it doesn’t leave residue, the point remains that vegans should never have to consume anything that requires animal products to make it. The scary part is commercial winemakers rarely list their ingredients and the industry is exempt from the labeling requirements the government applies to other food products.

Now there are some vegan clearing agents available; most of which are mineral based.

Two of the more common ones are:

The problem is that without any labeling requirements, it’s really hard to know which fining agents were used with any given bottle of wine.

So now that you know wine’s dirty secret…What can you do about it?

As a vegan wine consumer you have two choices:

One: You can research every bottle and glass of wine you consume, researching the winery and hoping they didn’t leave something out about their production process…It’s a huge pain in the derriere and buying single bottles of vegan wine can get really expensive. Plus there’s the carbon footprint of importing bottles of wine from all over the world!

Two: You can make your own vegan wine with us at Flying Fish Winery! It’s way more fun than researching, and everyone loves a new hobby! It’s also much more cost effective and better for the environment than buying by the bottle. Plus it has a low carbon footprint and you get to reuse your bottles!

So what makes us different from the other guys?

We make wine the way nature intended: Without fining agents!

Remember, fining agents are all about speeding up a natural process. The only reason for using them is because you want your wine clear but you aren’t willing to wait for it to clear naturally. This makes sense for a commercial winery that wants to get the next batch going as soon as possible, but is completely antithetical to the ethos of craft wine.

Our passion is wine, so rushing the production doesn’t make sense for us. We are here to help you do it right, not to do it fast. Doing it right also means that we don’t have to worry about things like whether our customers require vegan clearing agents. We can produce all our wine the same way and know that every client will get high quality vegan wine every time.

Here at Flying Fish Winery we have several large walk-in coolers. Your wines are cold stabilized in our temperature-controlled coolers where they hang out at a cool 2-4 degrees Celsius for a couple of weeks. This mellows out the sharp acidic tones that you find in a lot of craft wines, and also helps them naturally drop their sediment. NO CHEMICALS OR OTHER ADDITIVES NEEDED…

Not only do our products taste better…they are better for you!